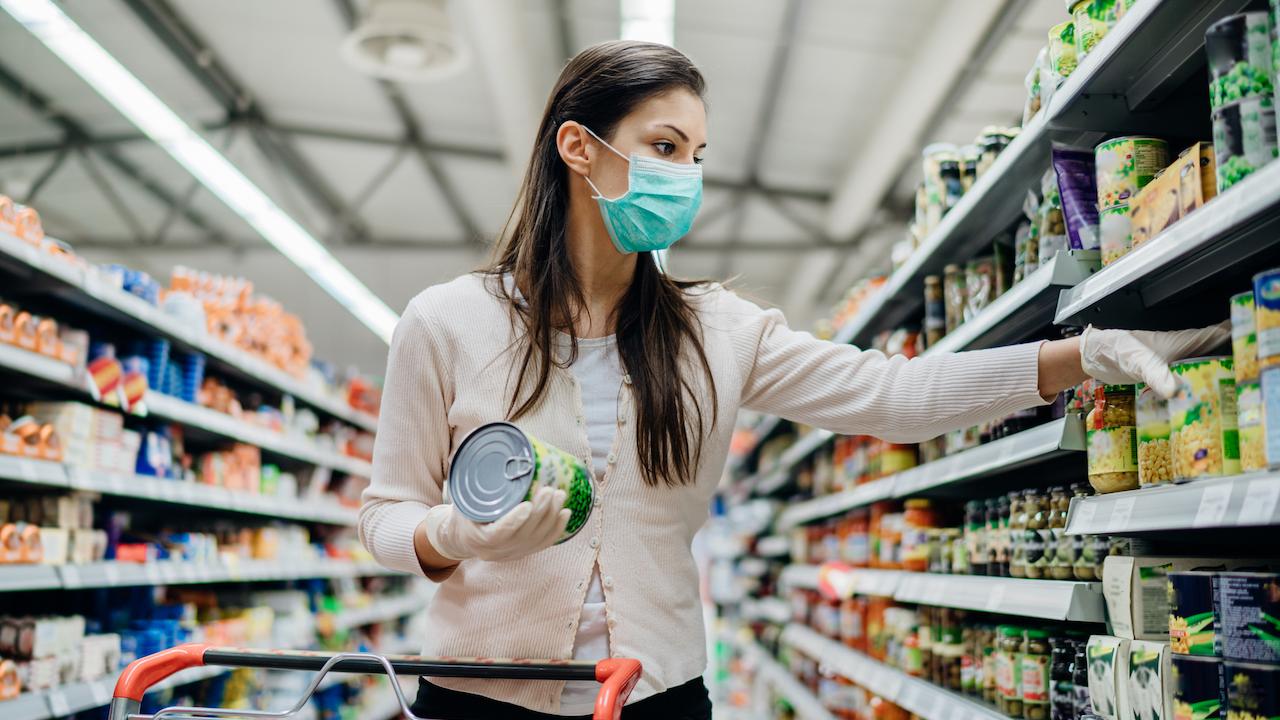 Ontario is reporting 778 people hospitalized with COVID-19 Wednesday as health experts are cautioning people to keep wearing masks as the province sees a rise in hospital occupancy in the wake of public health measures being lifted.

Dr. Peter Jüni, head of Ontario’s COVID-19 science advisory table, says the province is seeing the effect of easing of public health measures in the past few weeks — including the lifting of mask mandates in most settings and the end of gathering limits.

“We’re seeing quite the steep increase right now in wastewater predominantly, and it starts to be followed now by an increase in hospital occupancy,” Jüni told CBC News Wednesday morning.

“We are in the middle of it, however we call it. It’s either the resurgence expected after the reopening of the last wave or you can call it the sixth wave.”

Experts predicted a rise in cases and hospitalizations with measures lifting, but urged Ontarians to continue being cautious and wear a mask in busy indoor environments.

Jüni said the latest projections made by the science table that predicted an increase in hospital occupancy will need to be re-evaluated based on the behaviour health experts are seeing. Those predictions saw an increase of hospitalizations, though not one as high as the peak of the Omicron wave of the pandemic.

Jüni said that he doesn’t anticipate the burden on the province’s healthcare system will be as high as previous waves due to high vaccination rates but notes it is difficult to know how big of an impact it will have.

He continued to urge Ontarians to take precautions.

“We should change our behaviour only moderately and slowly to make sure that the upward slope is not too steep.”

“There’s more COVID now then there was a week or two ago, [but] the real question here is ‘How big will this wave be? not ‘Is there a wave?'” Bogoch told CBC News Tuesday.

Wastewater surveillance data is helpful for experts to project the virus transmission in specific areas and how that will impact hospitals in coming days or weeks while figures such as hospitalizations and ICU occupancy are “delayed metrics,” he noted.

Bogoch said for now, he encourages people to continue wearing masks as they remain effective in lowering the risk of transmission and creating safer indoor environments.

The number of hospitalizations reported Wednesday is slightly down from 790 a day before although it is up from 611 one week ago.

Of the hospitalizations reported, the number of patients in intensive care remained the same as the day before, with the Ministry of Health reporting 165 today. That’s down from 174 at the same time last week.

Thirteen more deaths were also reported, bringing the total death toll in the province to 12,427.

Another 2,814 new COVID-19 cases were logged through limited PCR testing Wednesday, though the science table estimates the real number to be roughly between 30,000 to 35,000 cases according to wastewater surveillance data.