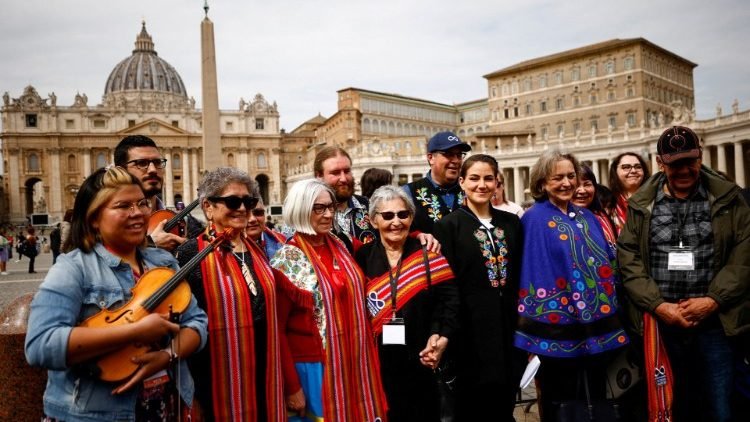 Survivors of residential school institutions met with Pope Francis at the Vatican on Thursday, and are set to hold a press briefing later this morning to address what was discussed during the meeting.

The First Nation delegation led by the Assembly of First Nations (AFN) sang a traditional song in Saint Peter’s Square in Vatican City ahead of their scheduled meeting with the Pope.

The delegation was to have one hour with the pontiff, but the meeting ran at least 30 minutes over time.

Delegates have said they want the Pope to understand how they’ve been shaped by the legacy of the Catholic Church and Canada’s residential school system, as well as the impact of that system on subsequent generations.

During the meeting, the delegation gave the Pope a cultural gift intended as a sign of peace and example of First Nations culture persisting despite assimilation attempts, with the hope he will return the token when he meets with all three Indigenous groups on Friday.

Beginning in the late 1800s, approximately 150,000 Indigenous children were separated from their families and forced to attend residential schools, facilities that aimed to replace their languages and culture with English and Christian beliefs. The schools were set up by the Canadian government and most were run by the Catholic Church.

Inuit and Métis delegations met with the Pope at the Vatican on Monday. The pontiff did not offer them an apology.

When Pope Francis meets with delegates Friday, he is expected to discuss the church’s next steps, which many Indigenous people expect to include a papal apology on Canadian soil.

Kukpi7 Chief Rosanne Casimir of Tk’emlúps te Secwépemc First Nation in British Columbia was one of 15 official delegates who was set to address the Pope in Thursday’s private meeting. During her 10-minute address she said she planned to personally ask him to come to Kamloops, where 215 unmarked graves — later revised to 200 — of what is believed to be mostly children, were discovered last year.

It will be a long-time coming, as to this day there has never been an official apology from a Pope. Residential school survivors say an apology would be more meaningful if Pope Francis travelled to Canada for it.

They want recognition of the Catholic Church’s involvement in ruining the lives of innocent children in what survivors say was an act of genocide.

Since the late 1980s, several apologies have been made by different church groups, politicians – including former prime minister Stephen Harper in 2008 — and the Royal Canadian Mounted Police (RCMP) in 2004 and 2014 — each acknowledging their role in the operation of residential schools.

In 2017, during a meeting with Pope Francis at the Vatican, Prime Minister Justin Trudeau asked the head of the Catholic Church to apologize for its involvement in Canada’s residential school system. But the following year, the church issued a letter stating the Pope would not deliver an apology.

While he doesn’t expect an official papal apology during this week’s trip, Phil Fontaine, former national chief of the Assembly of First Nations and residential school survivor, previously told he is confident one will be delivered in Canada. 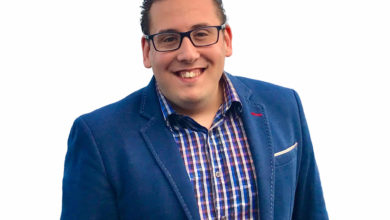 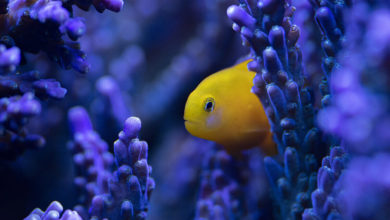 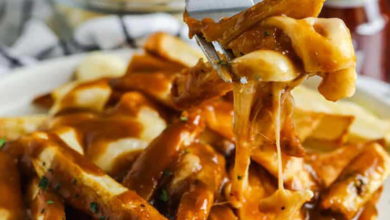