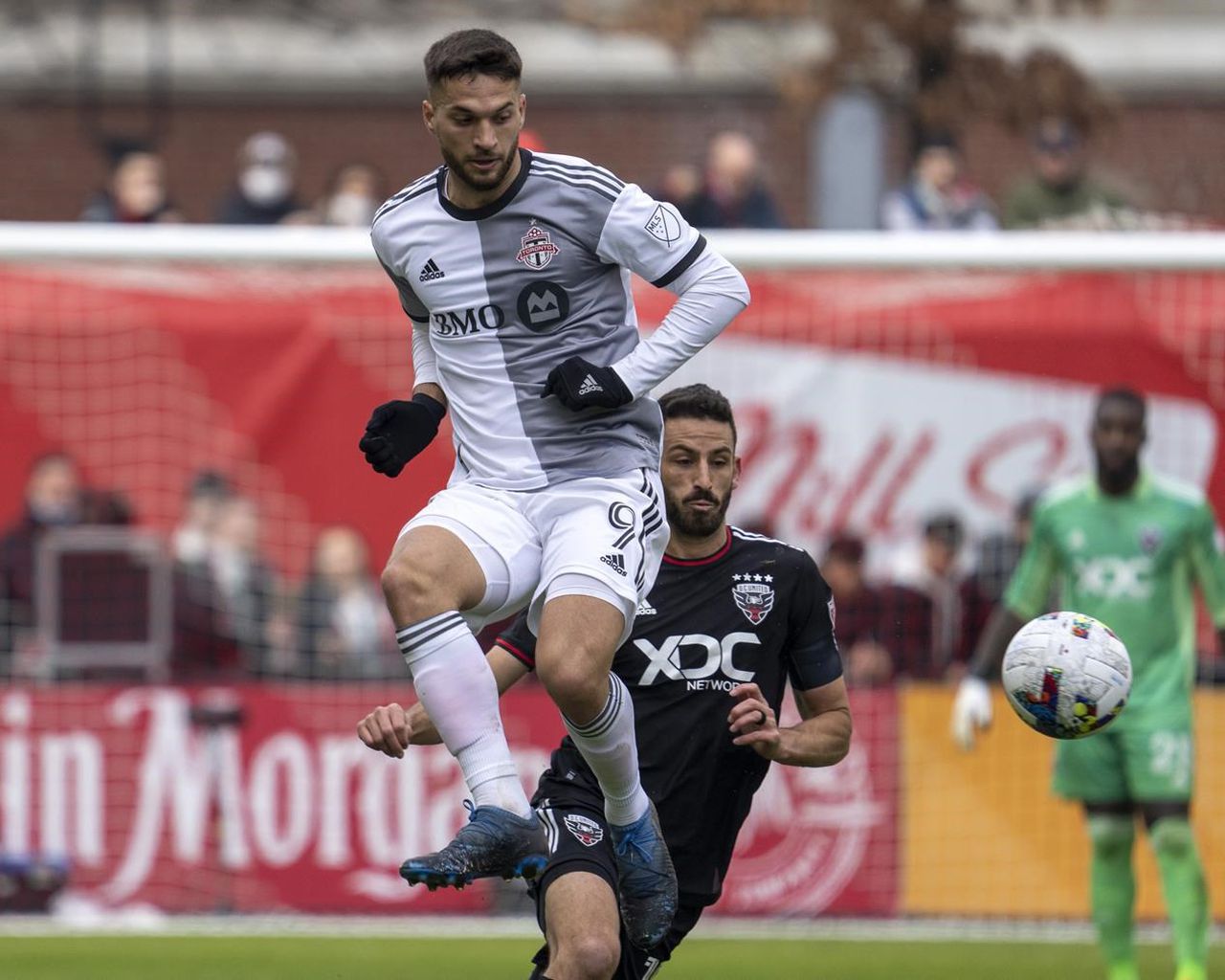 Toronto FC picked up their first win of the 2022 MLS regular season on Saturday afternoon with a 2-1 victory over D.C. United at BMO Field.

The visitors took the lead in the 10th minute when Russell Canouse snuck into the area to get on the end of a Nigel Robertha cross from the left and his glancing header found the far-side of goal, but TFC responded in the 24th minute from an attacking corner kick when Luca Petrasso’s in-swinging ball to the near-post was flicked on by Michael Bradley and Alejandro Pozuelo arrived in a timely fashion to sweep it over the line from close range.

Energized, Toronto would take the lead early in the second half on a devastating attack that saw Pozuelo pick out Petrasso on the left and he delivered a tempting ball behind the D.C. back line for Jonathan Osorio to arrive at the back-post for a sliding finish – the 50th goal of his TFC career, a game-winner in front of the South End.

“Hard fought,” summarized Bob Bradley post-match. “In a game like this, this time of the year, it’s a lot about mentality. Within the group we always work on football ideas, but we’ve talked a lot lately about also how you take the training that you put in and turn it into the game.”

“That includes getting to loose balls, that includes winning headers, that includes just the mentality,” he continued. “So you go down, get back on a well-organized goal off the corner. And then in the second half, excellent goal by Oso and then a really strong mentality to finish the game out. So in those ways, from a team standpoint, those are all big pluses.”

For a team still finding itself after a busy off-season, these first three points are massive.

“Getting this result in front of the fans was huge; getting the result and fighting the way we did,” said Osorio. “We wanted to give the fans more of what they deserve, they didn’t deserve the result in the home opener, so we made sure to fight today.”

“It was a very good response when we went a goal down. It would have been very easy to let that kill our spirits, but we kept going and we got the equalizer and the way we came out in the second half was great,” he added. “So overall, just a great performance.”

There was a hint of the steel required as Toronto closed out the result. D.C. looked to push and had their half-chances, but the home side refused to break.

“Down the stretch of the game, I thought the concentration across the board was really quite good,” highlighted Bradley. “When we talk as a group of the things that you need to become a really good team, a complete team. The part of dealing with a game, the part of having a lead, finding ways to make sure that you can hold on to it, trying to get the insurance goal, but if it doesn’t come, making sure that being ahead by one goal, that that’s enough.”

“Those are really important parts, especially for a team that has young players, for a team that’s still evolving,” he stressed. “In all those ways today, I’m really proud of the commitment of the group.”

After the final whistle, TFC, led by Pozuelo, rushed to celebrate with their fans.

“It’s amazing to have fans again,” said the Spanish maestro. “They helped the team to win this game.”

“The last 10-15 minutes [D.C] tried to push a little bit more, but we the fans were amazing,” continued Pozuelo. “They need to come to BMO because we need them, we need all the people here, they help a lot. They are the number 12 in the team.”

The victory was the first of the Bob Bradley era. With Osorio scoring the game-winner and a TFC goal scored in the 24th minute, it was a mix of the new with the familiar, a fitting start.

“We felt that we had a chance to take three points in Dallas. I’ve talked too many times already about the disappointment of the home opener. Last week, in many ways a good first half but just not the right response when Columbus pushed us in the second half – I didn’t like the goals that we gave up, and so today to come from behind and now know how to finish the game, for me that’s really important,” said Bradley. “I say it every week to the media and I say it every day to them that we’re going to become a good team, but now you’ve got to get some rewards for yourself, so that was really, really important.”

Every team must learn how to win.

“Early in the season in MLS the team has to really develop a mentality of knowing how to go on the field, still trying to play football, but how to win games in different ways,” said Bradley. “For me, that’s the number one important part of today.”

“I think this is a big step for us,” he continued. “The guys are going to keep working during the international break and looking forward to that game against New York City here at home again, that’s going to be a big game. We needed to get this and the way we performed out there we deserved the three points.” 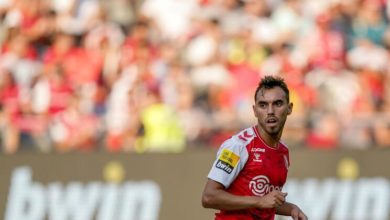