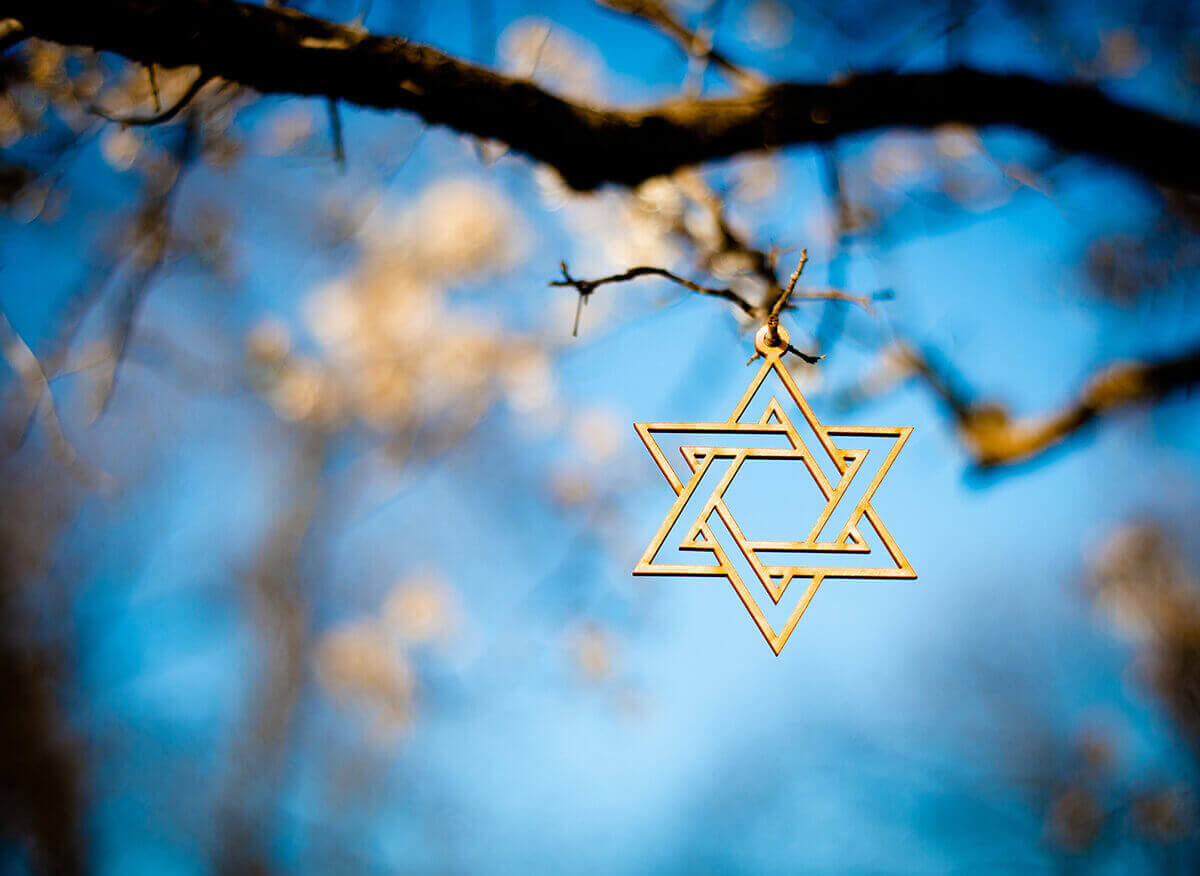 Melissa Lantsman is currently the Member of Parliament for Thornhill, Ont. She is the first LGBTQ woman and Jewish woman ever to be elected as a Conservative MP. Lantsman was born in Toronto to a Russian Jewish family and served in the last years as a communication leader in high profile positions across the most senior ranks of the federal government and in the private sector.

Melissa is a graduate of the University of Toronto and in the private sector she worked as senior public affairs advisor at Coca-Cola, senior director for CIBC Capital Markets and strategic public relations consultancy at Enterprise Canada. In the 2018 Ontario election, when the PC won a majority government after 16 years of Liberal Government, Lantsman was the chief spokesperson and war room director.

She served on the boards of Michael Garron Hospital, Hot Docs Film Festival, The Canadian Jewish Political Affairs Committee and Jewish Addiction Community Services. Last month Melissa was appointed by Candice Bergen, the interim leader of the Conservative Party of Canada, as Chair of Outreach on top of her current role as the Shadow Minister of Transport.

In an interview with Milénio Stadium about the role of women in today’s society, Melissa Lantsman underlines that “empowerment starts in our own homes, in our families and in our communities”. 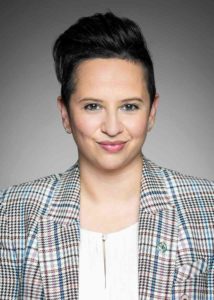 Milénio Stadium: You are the first LGBTQ woman and Jewish woman ever to be elected as a Conservative MP. Do you feel you have made history in the Conservative party and in Canadian society?
Melissa Lantsman: I have absolutely made history in the conservative party. While I often argue that my orientation, gender, and religious beliefs are irrelevant to the job – they have certainly shaped how I see the world, my values and my advocacy. I want people to see themselves in our party, and I think I have a responsibility to be part of building an inclusive party that welcomes everyone whether you pray on a Friday, Saturday, Sunday or not at all – no matter who you marry, where you’re from or when you got here. There are many parts of my own identity – I’m young, I’m urban, I’m conservative, and like everyone else in elected politics, my experiences shape my policy positions. But politics is so much more than identity and serving a community. It means serving everyone.

MS: Which was your biggest fight in politics: being a woman or identifying yourself as LGBTQ?
ML: I’m a proud conservative, a strong woman, and I am openly gay, and none of these things were ever a fight. I’m comfortable with who I am and have always felt accepted by my family, my friends and most of the constituency I serve. Where there is opposition to either me being a woman or gay means there is an opportunity for someone to learn acceptance, tolerance and the values of equality, human rights and liberty. The biggest fight in politics is building a country that embraces freedom and liberty of every single Canadian to succeed. And I’m up for the fight.

MS: Do we have enough women in positions of power in Canada?
ML: No. We have a lot of work to do. Across party lines and within our own party – attracting women to the job hasn’t been easy or even a priority.

MS: What is your advice on women’s empowerment?
ML: I grew up in a home where my mother was a dynamo and my father always encouraged her and I, and every woman in our family, to be whatever they wanted to be. I grew up with role models who never once saw being a woman as any kind of impediment to success. In fact, it was the exact opposite. Empowerment starts in our own homes, in our families and in our communities. It also takes work from all political parties to attract talent, make running for office more accommodating and expand political networks to include those who have not traditionally been given a voice.

MS: So far, Leslyn Lewis is the only woman entering the Conservative leadership race. Why do you think this kind of role is still mainly occupied by men?
ML: From the snide comments from constituents to attacks on social media on appearance, clothing and body image, female politicians most certainly have a more difficult time with public office. Women can change politics because they may bring different life experiences, but that has to start with women empowering other women. That so far has not been my experience in politics. It was different in the corporate world and perhaps there is a lesson to be taken from there.