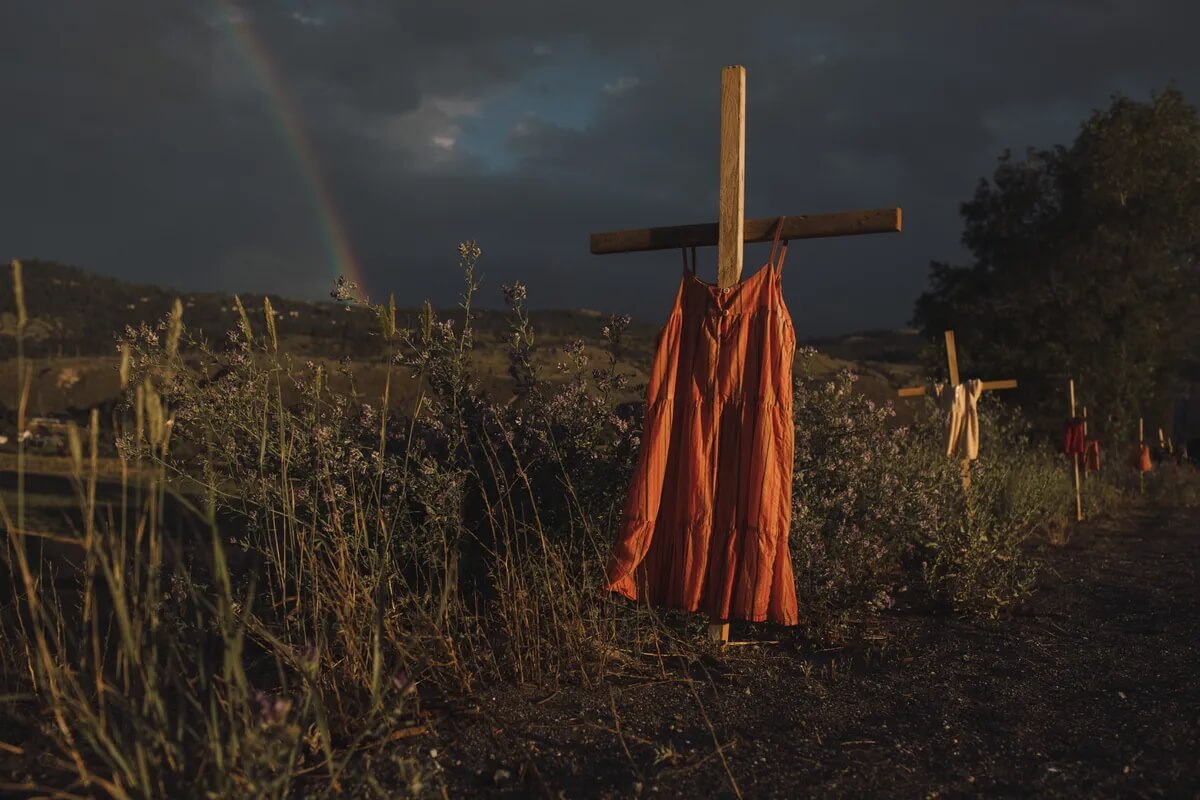 On June 19, 2021, Canadian photojournalist Amber Bracken took a photo of a memorial on Tk’emlups te Secwepemc land just outside Kamloops, B.C.: Red dresses hung on crosses as the evening sun broke through the rain. She was on assignment, following the discovery of unmarked graves at the former Kamloops Indian Residential School.

That photo – taken by a stretch of Highway 5 between the powwow grounds and the site of the former residential school – has just been named the World Press Photo of the Year.

“It is a kind of image that sears itself into your memory, it inspires a kind of sensory reaction,” said global jury chair Rena Effendi, in a news release out Thursday. “I could almost hear the quietness in this photograph, a quiet moment of global reckoning for the history of colonization, not only in Canada but around the world.” 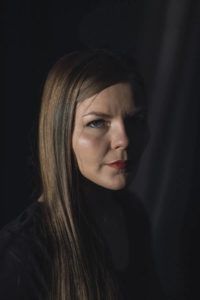 Bracken – who turned 38 last week while in Rome covering the Indigenous delegation to the Vatican – won a World Press Photo Award in 2017, but winning the top prize is “next level,” she says.

She also says she doesn’t feel like this picture belongs to her, but to the Tk’emlups te Secwepemc people. “There would be no picture there for me without the work that they had done.”