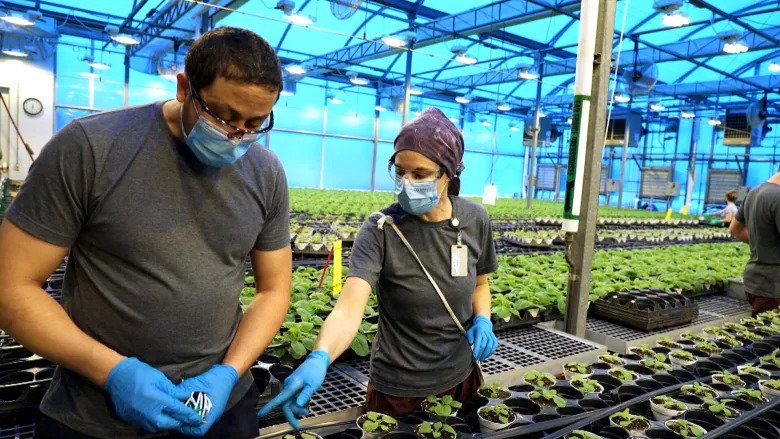 International Development Minister Harjit Sajjan says he wants the World Health Organization to greenlight Medicago‘s COVID-19 shot so it can be donated and used by the COVAX vaccine-sharing alliance.

But he says Canada’s ability to get more doses out the door to lower-income countries depends mostly on getting reassurance they can and will be used when they are sent.

The WHO paused the process for pre-qualification of Medicago’s vaccine last week due to its link to Marlboro cigarette manufacturer Philip Morris International.

Mariangela Simao, WHO’s assistant director-general for drug access, vaccines and pharmaceuticals, said the shot will “very likely” not be approved for emergency use because of the company’s ties to the tobacco industry.

Canada is promising to donate at least 200 million doses by the end of the year, but only 15 million have been delivered so far.

Fewer than two million doses were shipped out this year and Sajjan says more can go as soon as recipient countries indicate they’re ready for them.

On paper, Canada should have close to 100 million more doses available for donation that were purchased for Canadians that cannot be used here.

But half are the Novavax vaccine Canada has yet to confirm will be donated, and 20 million come from Medicago, which can only be donated if WHO agrees to approve that vaccine despite the company’s ties to big tobacco.