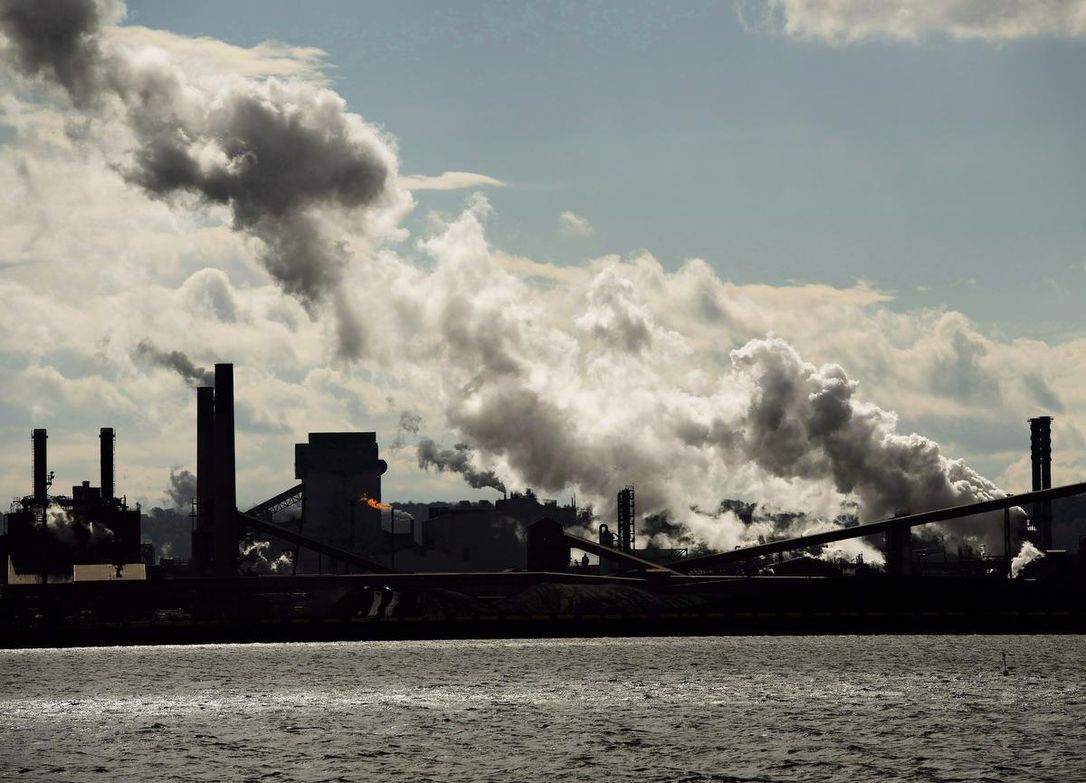 It’s a plan that leans heavily on deep cuts in the electricity, oil and gas and transportation sectors.

In an effort to slash emissions by 40 to 45 per cent below 2005 levels by 2030, the federal government has announced some $9.1 billion in new investments that will, among other things, boost incentives for zero-emission vehicles (ZEVs), sweeten tax breaks for companies in the fossil fuels sector that embrace carbon capture, utilization and storage (CCUS) technology, and work to make Canada‘s electricity grid cleaner.

Speaking at an event in Vancouver, Prime Minister Justin Trudeau called the report the government’s “boldest and most specific step yet. It’s ambitious and it’s achievable.”

The report, titled 2030 Emissions Reduction Plan: Canada’s Next Steps for Clean Air and a Strong Economy, states that the current carbon pricing regime will remain the cornerstone of the federal climate plan. The carbon price is set to rise steeply from its current level of $50 per tonne of emissions to $170 by 2030 in order to push consumers to cleaner energy sources.

To preserve this carbon levy after the next change in government, the report said Ottawa is “exploring legislative approaches to support a durable price on carbon pollution.” Ottawa may also soon adopt a “border carbon adjustment,” which would slap tariffs on imports from jurisdictions that don’t have a price of carbon, the report said.

The single largest contributor of greenhouse gas emissions in Canada is the oil and gas sector. In 2019, that sector accounted for 26 per cent of national emissions, or roughly 191 megatonnes. According to the plan released Tuesday, the federal government wants to see that number reduced to just 110 megatonnes by the end of the decade.

As Trudeau announced at COP26 in Glasgow last fall, the government will soon implement a hard cap on emissions — meaning that if companies want to pump out more fossil fuels in the coming decades, they’ll have to do so with significantly lower emissions intensity.

To accomplish such a large reduction — the government is projecting a 42 per cent cut from current levels in just eight years — Ottawa is embracing CCUS, a process that captures and reuses or stores carbon dioxide emissions.

It’s a technology that’s already been used, with some success, in Saskatchewan and other places. The federal government said it wants to see the tech deployed more widely to reduce the emissions intensity of Alberta’s oil patch and other oil-producing regions.