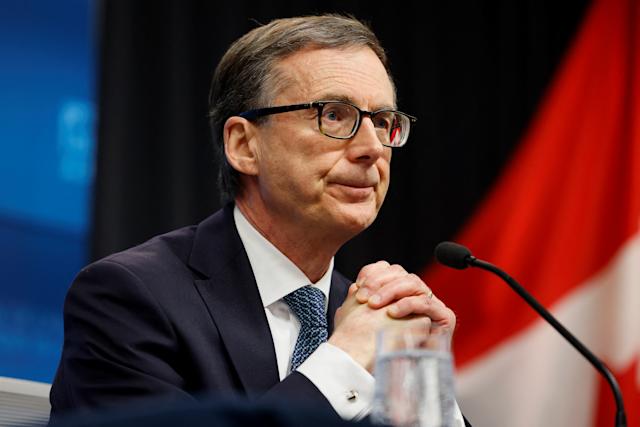 The Bank of Canada has hiked its key overnight interest rate by 50 basis points to 1.5% and will also continue quantitative tightening. The rate hike comes as the Bank believes that inflation will likely move higher in the near term before beginning to ease.

The Bank says it will continue to increase interest rates to combat inflation and they are “prepared to act more forcefully if needed to meet its commitment to achieve the 2% inflation target.”

With 70% of categories in the Consumer Price Index, a key measure of inflation, sitting above 3%, the Bank believes “the risk of elevated inflation becoming entrenched has risen.” In April, the CPI reached 6.8%, the highest level in 31 years.

The Bank notes high inflation is also coming as the global economy is starting to slow down due to the war in Ukraine, China’s COVID lockdowns and continued supply disruptions. The war in Ukraine in particular has put pressure on energy and agricultural commodities, which the Bank believes will specifically impact the European economy negatively.

Despite the gloomy global outlook, the Bank says the Canadian economy is “clearly operating in excess demand” right now. They point to GDP growth of 3.1% in the first quarter of 2022, wide-spread labour shortages and wage growth as proof of strong market activity. The Bank also expects growth in the second quarter of 2022 to also be “solid.”

One aspect of the Canadian economy that is starting to show signs of cooling is the housing market, which the Bank believes is moderating from “exceptionally high levels.”

he Bank also plans to continue its quantitative tightening policy, by selling Government of Canada bonds it purchased throughout the pandemic. The Bank’s balance sheet peaked in December 2021, with $435 billion worth of bonds on the books but it has decreased to $417 billion at the end of April 2022. Prior to the pandemic, the Bank owned $80 billion worth of bonds in March 2020.

Despite planning on reducing the number of bonds it owns, the Bank views Interest rate hikes are viewed by the Bank as it’s “primary monetary policy tool, with quantitative tightening acting as a complimentary tool.”

The next rate announcement is scheduled for July 13th.