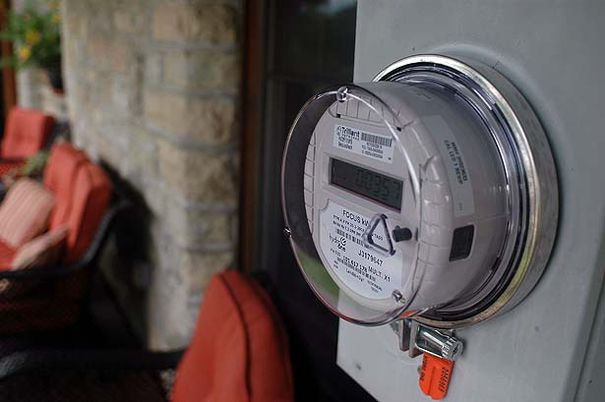 Ontario’s Progressive Conservative government will not fulfill its 2018 election promise to lower electricity bills by 12 per cent, however the government says it’s still making bills cheaper than they would have been under the plan of the former Liberal government.

A report on hydro bills released Wednesday by Ontario’s Financial Accountability Office says from 2018 to 2021 the average ratepayer’s bill increased by 4.3 per cent and will continue to increase by two per cent each year.

The FAO report says Ministry of Energy staff informed them that the government won’t cut bills by 12 per cent from 2018 levels, but that it is meeting its commitment by making bills 12 per cent lower than they would have been under the former Liberal government’s Fair Hydro Plan.

The Tories’ election platform said they would lower electricity bills by 12 per cent by returning Hydro One dividend payments to families, paying for conservation programs out of general revenue, cancelling energy contracts and declaring a moratorium on new ones.

Energy Minister Todd Smith says in a statement that the FAO report confirms that bills will be 12 per cent lower than they would have been under the Liberal plan and the savings gap will only continue to increase.

The FAO report says that from 2020 to 2040, nine different energy and electricity subsidy programs will cost the province a total of $118.1 billion.