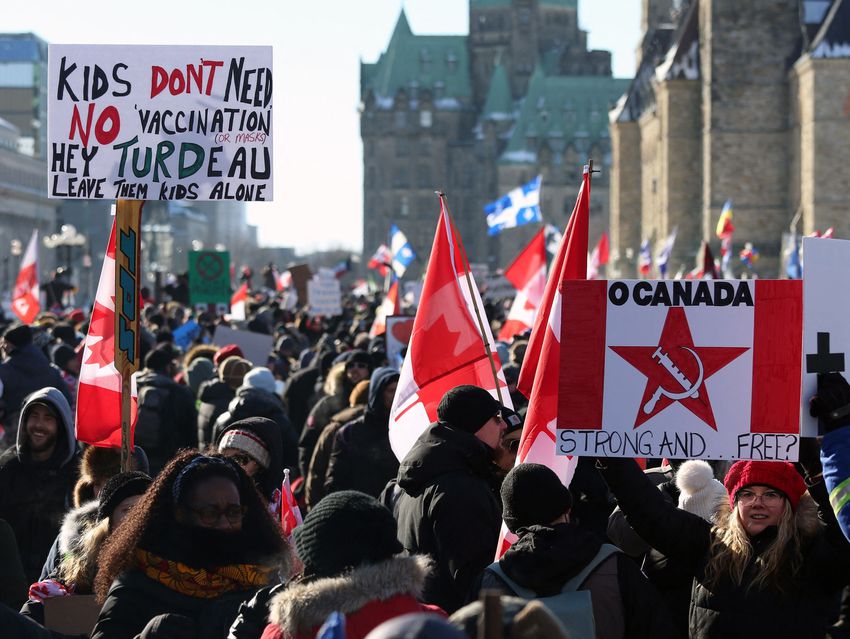 Ottawa’s downtown core has echoed with the sound of blaring horns and chanting crowds for parts of four days now, and with protesters and transport trucks choking off access, many in the city are beginning to feel the effects.

The protest, concentrated in the parliamentary precinct, began rolling into the city late Friday afternoon.

Over the weekend, thousands of protestors gathered on Parliament Hill, convoys of transport trucks clogged downtown streets, and the Ottawa Police Service opened several criminal investigations into the desecration of monuments and illegal or threatening behaviour from protesters.

It began in opposition to mandatory vaccination for cross-border truckers but has since evolved to include a range of opposition to COVID-19 public health measures. It’s also attracted international media attention.

Deirdre Freiheit, chief executive officer of Shepherds of Good Hope,  said the shelter’s Saturday food service was disrupted by a small group of protesters who were seeking a meal and who subjected staff and volunteers to verbal harassment.

“Staff dealt with it very, very well,” Freiheit said. “I think they were all upset about how it took place … It was a difficult day for everyone.”

The shelter’s communications manager, Caroline Cox, said a resident was pinned up against a truck Saturday evening.

Based on an account from a security guard present at the scene, Cox said the altercation involved an individual associated with the protest.

The security guard said they were also verbally assaulted and called racial slurs during the incident, Cox said.

As of Sunday evening, Cox said transport trucks were parked outside the shelter and honking. Police were on scene, she added.

Several city facilities in the downtown will be closed Monday due to the protests, including Ottawa City Hall, the Rink of Dreams, and the Ottawa Public Library’s Main and Rideau branches.

The Rideau Centre and downtown LCBOs shut their doors on the weekend for safety reasons, as did many businesses on Sparks Street just south of Parliament Hill.

Kevin McHale, executive director of the Sparks Street Business Improvement Area, said in an email he estimated that all but four Sparks Street businesses were closed on Saturday, and none remained open Sunday.

Some workers at the few downtown businesses that remained open told CBC Ottawa they were concerned about personal safety, with patrons flouting COVID-19 protocols for masking and social distancing.

Sarah Mahmoud, who works at a Happy Goat Coffee Company location inside a Slater Street hotel, said the café was abnormally busy Sunday and ran out of food early.

She added that while most patrons were pleasant, few wore masks inside.

Nicholas McCafferty, a worker in the produce department of the Rideau Street Loblaws, said he didn’t go into work Sunday after dealing with crowds of unmasked shoppers during his shift the day before.

“We were told that masks were optional for that day, and we were also told that security can’t do anything about them,” McCafferty said. “That’s not protecting staff.”

McCafferty said he didn’t witness any violence but saw security called to an incident on several occasions.

He said none of his coworkers received advance notice that the store’s mandatory mask policy would not be enforced.

“We have immunocompromised colleagues,” McCafferty said. “We have older colleagues, and they weren’t given that option.”

A spokesperson for Loblaw Companies Ltd. denied the allegations in an email to CBC Ottawa, repeating its official policy requiring all customers wear masks unless they have a valid exemption.

Honking ‘terrorizing’ to people with disabilities

He said the impact of the protest on public transit routes is impeding the ability of many of his students to access food.

With officials expecting the protests to continue into the week, Stewart said he’s concerned road closures will prevent him from fulfilling his weekly grocery delivery on Wednesday to food-insecure clients.

“They’re feeling terrified with constant 24-hour honking going on, these big trucks coming down streets and blowing their horn,” he said.

“They’re not sleeping. They’re scared to go out.”

Ottawa police say people should avoid travelling downtown on Monday, and anyone who works downtown should do so from home if they can. 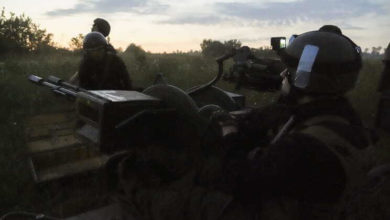 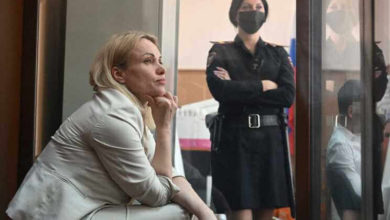 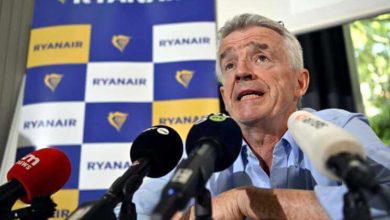