Somalia’s president has issued an urgent plea for international help for wounded victims of devastating car bombings at the weekend that claimed the lives of 100 people.

The government put out an appeal for blood donations with dozens of people gathered outside hospitals in the capital Mogadishu, seeking news of family members.

In Mogadishu on Saturday, two cars packed with explosives blew up minutes apart near the busy Zobe intersection, followed by gunfire in an attack targeting Somalia’s education ministry.

The attack took place at the same busy junction where a truck packed with explosives blew up on October 14, 2017, killing 512 people and injuring more than 290, the deadliest attack in the troubled country.

Bulldozers were continuing to clear the blast site in the capital Mogadishu on Monday in the hunt for bodies feared trapped under the rubble.

Al-Qaeda-linked Al-Shabaab has claimed responsibility for the attacks, saying its fighters were targeting the ministry of education.

The White House on Sunday also condemned the “tragic terrorist attack in Mogadishu… and in particular its heinous targeting of the Somali Ministry of Education and first responders. 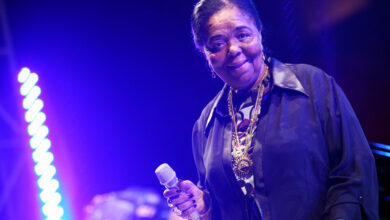 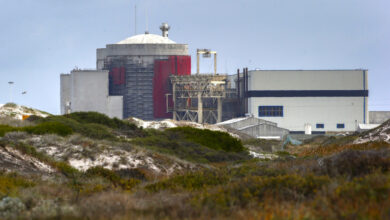 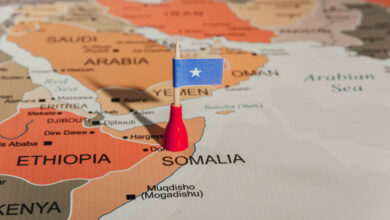 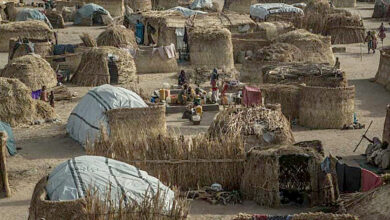